A Guide to Farmers Markets Along M-22 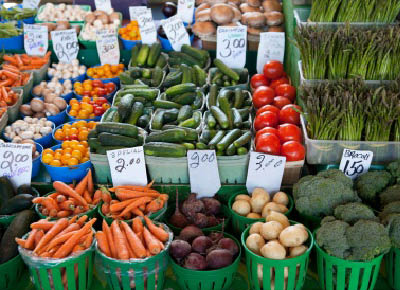 One of the best things about Northern Michigan is the fresh goodness of locally grown fruits and vegetables. Various farm markets along M-22 offer a bounty of the best-tasting produce around. Shopping for fresh produce is convenient, with many of the local farm markets open from May until September or October.

Below is the 2018 Farmers Market Schedule Along M-22

Although the seasons are dependent upon the weather, we\'ve listed the time periods when local crops typically are harvested.